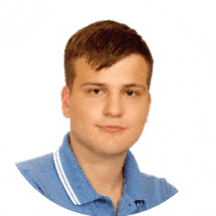 Message Queuing Telemetry Transport (MQTT) is among the top 10 most used protocols in the Internet of Things (IoT) industry. It has a vast legacy behind it, having been used for over two decades before. Even today, it receives significant attention thanks to its lightweight, open-source nature and accessibility. IoT devices can communicate through it despite spotty network conditions.

Even though the latest version, MQTT 5, officially became OASIS standard in 2019, not many users have transitioned from the previous v3.1.1 MQTT. The primary concern may be the limited documentation available regarding MQTT 5-compatible broker installation and configuration.

This article aims to fill you in on MQTT 5’s feature set. It will also go through a practical use case involving a Python-based system deployment. We will implement and configure an MQTT 5-compatible broker installation for an IoT system on LAN.

MQTT serves as a tool to connect many types of IoT devices in deployments of all magnitudes. It originally started in 1999 for oil and gas pipelines to communicate over remote satellites. 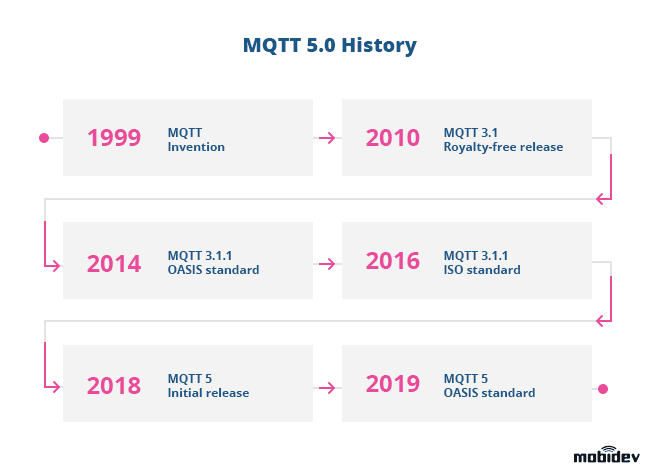 Operating above TCP/IP, MQTT is a net protocol that functions on a publisher-subscriber communication model. It’s lightweight enough to be used for a wide variety of IoT devices yet powerful enough to work through unstable network conditions.

A few entities work together to make up an MQTT protocol:

Publisher: This device sends messages to subscribers via the Topic.
Topic: Each resource has this unique identifier. The publisher sends a message to the Topic, which then passes it on to the Subscriber.
Subscriber: The subscriber is the end device that receives the messages from the Publisher via the Topic.
Broker: This is the server, a central hub responsible for organizational communication between publishers and subscribers.

The following diagram, which excludes the provided platform, shows how a simple MQTT communication works. 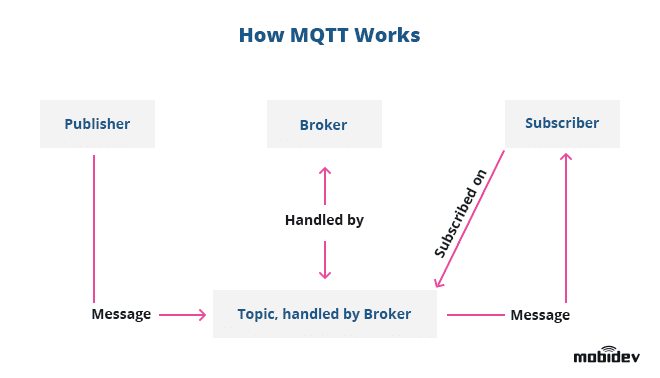 If a cloud platform isn’t suitable for the development of a system using MQTT communication, we can use hbmqtt, gmqtt, paho-mqtt lib instead.

Quality of Service (QoS) level, a key feature of the MQTT protocol, is an agreement between the sender and receiver of a message. It defines how confidently the system can deliver a specific message.

QoS gives the client the power to choose a level of service that matches its network reliability and application logic. Because MQTT manages the re-transmission of messages and guarantees delivery (even when the underlying transport is not reliable), QoS makes communication in unreliable networks a lot safer and secure.

Why Is MQTT Used in IoT Development?

Thanks to its energy-efficient method of delivering data, MQTT is common for low-powered devices with limited CPU power or RAM. Some examples of use cases include:

What Are the Benefits of MQTT?

What Are the Drawbacks of MQTT?

MQTT might not be ideal in all circumstances, however. Some of the drawbacks to the protocol include:

MQTT is the ideal solution for many applications, but consult with an IoT development company regarding its needs and preferences. The challenges are primarily related to security and interoperability.

The new features of MQTT version 5.0 aims to achieve the following goals:

An Example of an MQTT 5.0 Small System Deployment

Let’s look at a case where we need to organize a local MQTT v5.0 network with Python-based clients. We will describe the challenges, issues, and pros and cons along the way. We will conclude by comparing it with a MQTT v3.1.1 network.

The host device is located inside the LAN and connected to the router wirelessly or via cable. It must provide data gathering (and processing) functions from the standalone device in a period and must store this data locally in the database.

For the current scope, an SQLLite database or simpler alternative is usable. The photo camera sensor and audio sensor must activate only after receiving the message from the activity sensor. 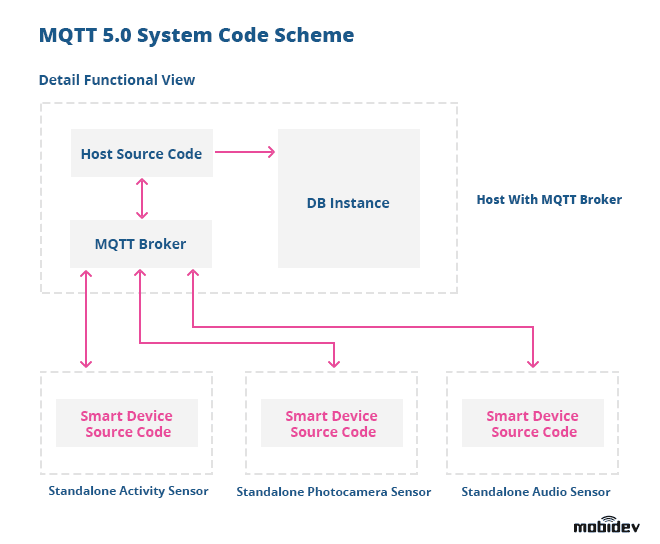 Which Clients Support MQTT 5.0 and Python?

Currently, we have two options to work with: paho-mqtt and gmqtt. However, these options do not have a built-in MQTT 5.0 broker and therefore are not preferable with a local deployment of a network. There is a non-Python implementation of the broker called Mosquitto that does support MQTT 5.0.

Documentation can be found here. Still, it has its own limitations of approximately 200-300 devices per broker and supports only one connection at a time.

How a Python-based System Works with MQTT 5.0

Not many libraries and documentation exist for the MQTT v5.0 protocol, especially from a Python developer’s point of view. The only current v5.0 clients for Python are gmqtt and paho-mqtt.

Pros and Cons of an MQTT v5.0 Local Network

The upgraded protocol version allows to simplify data payload processing and parsing. Brings the ability of separating and precise control over messages, connections and sessions. And it allows to transfer additional data through properties, which could lead to creating more sophisticated IoT solutions.

MQTT v5.0 Is a Big Improvement 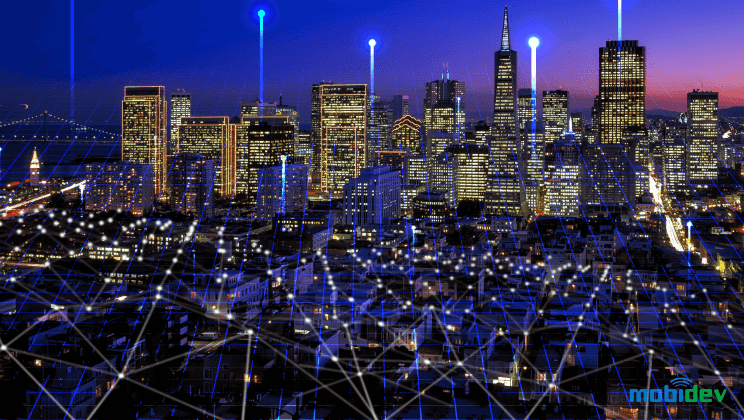 IoT Trends To Drive Innovation For Business In 2021

The Internet of Things is actively shaping both the business and consumer worlds—and it’s going to be a tough year for innovation departments of modern enterprises. Smart tech finds its way to every business domain

Anger, annoyance, even a meltdown… What other emotions have you felt when looking for a free parking slot? Living in cities can be troubling. Urbanization is always expanding, and traffic in cities is becoming heavier ev 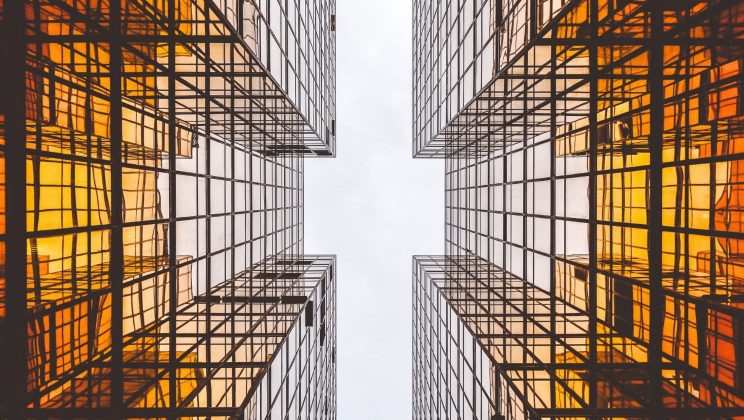 Summary: Businesses aim to make workplaces safer and reduce costs while rebuilding lost revenue due to the pandemic by utilizing the Internet of Things (IoT) technology to create a smart office. IoT technology allows bu