When developing the Big Brother (a demo camera app) at MobiDev, we were aimed at creating biometric verification software with real-time video streaming. Being a local console app for Ubuntu and Raspbian, Big Brother is written in Golang, and configured with Local Camera ID and Camera Reader type via the JSON config file. This video describes how Big Brother works in practice: 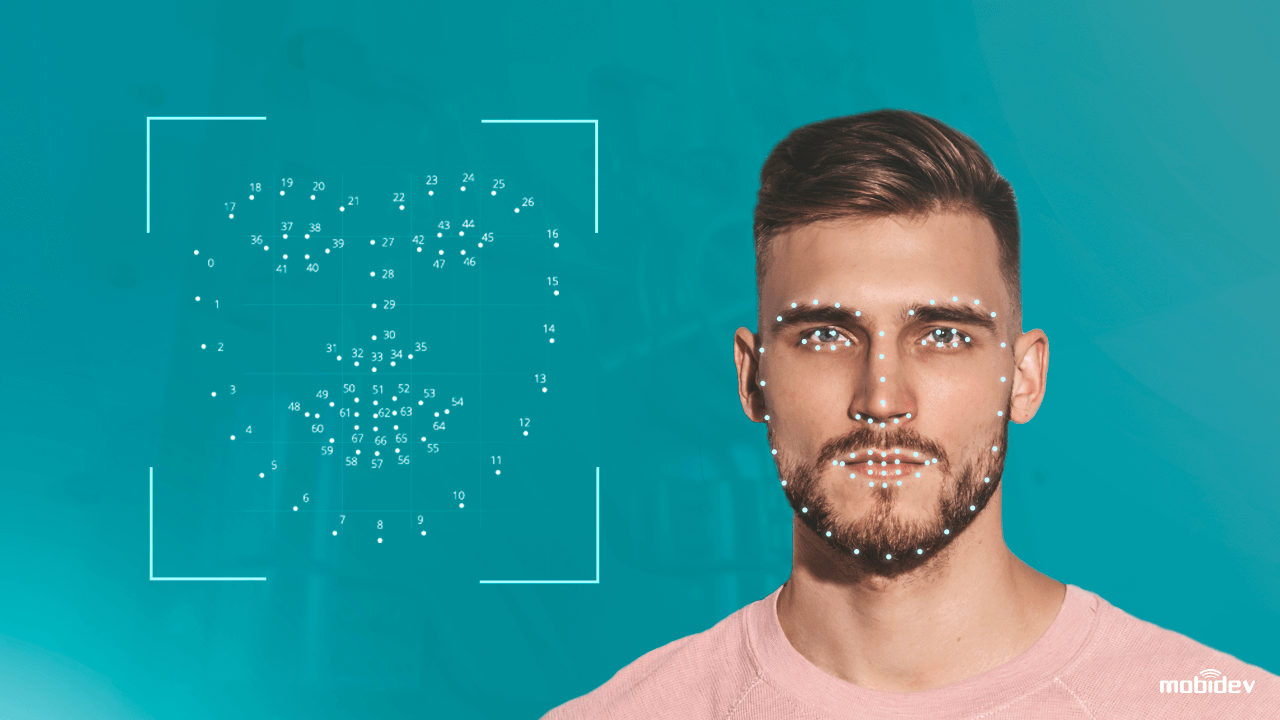 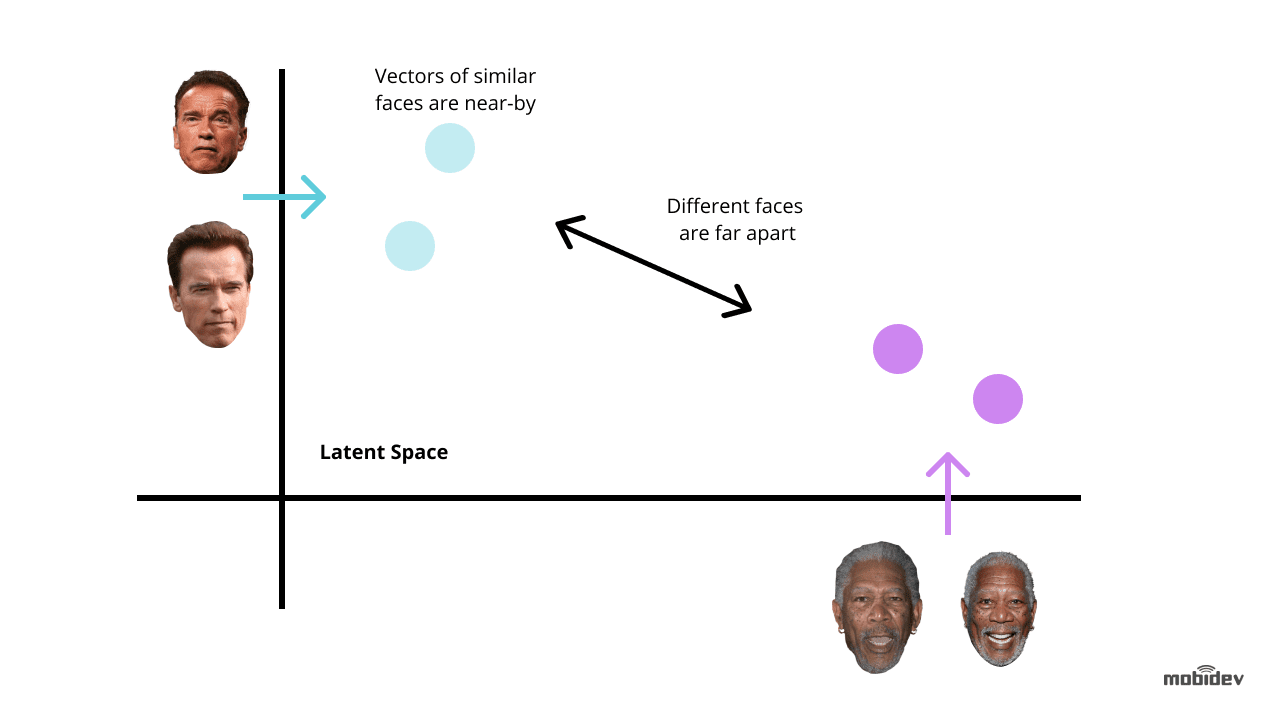 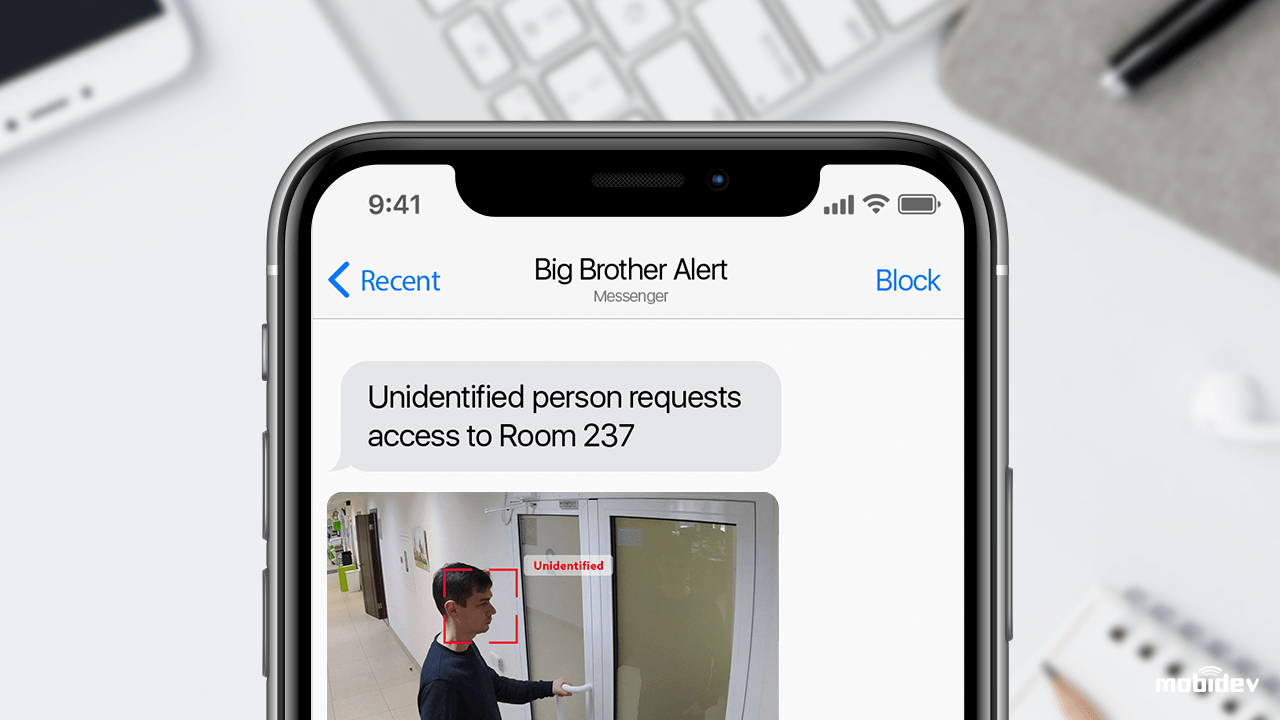 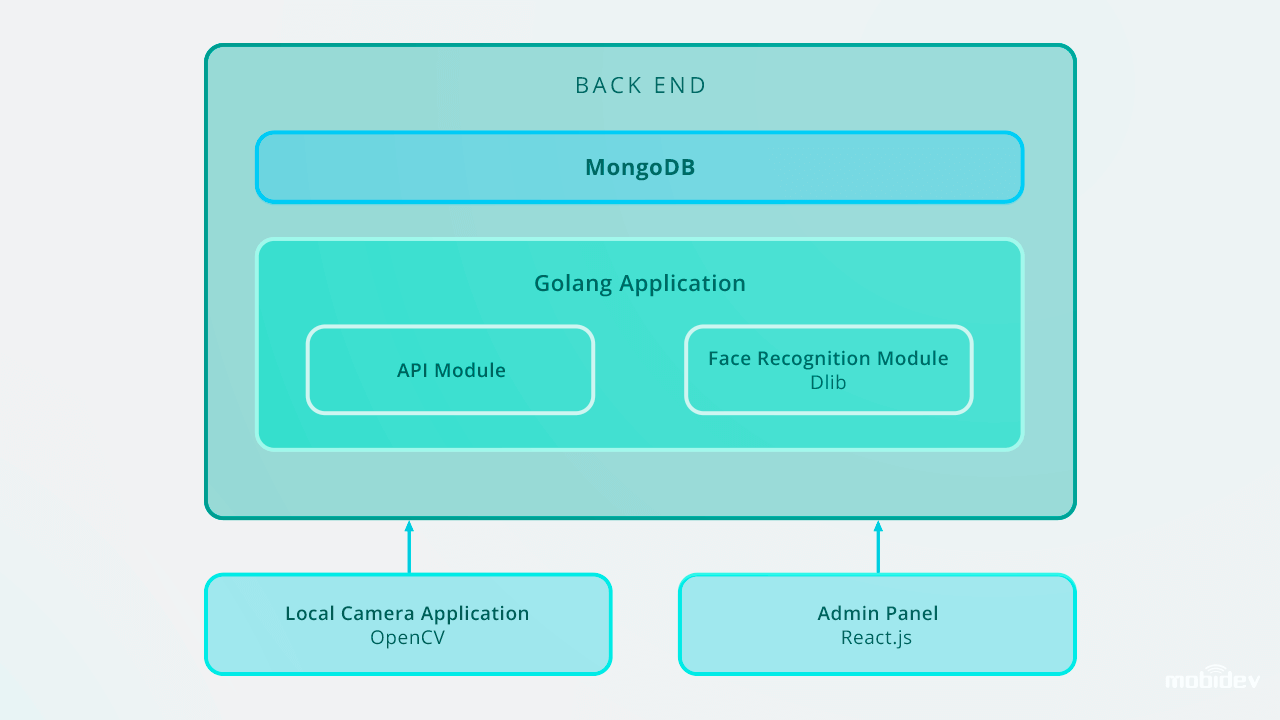 Biometric face recognition technology is a key to security. Finding someone’s photo or video on Facebook or Youtube is easy. These images and videos can be used for ill intent. Face recognition-based biometric syst 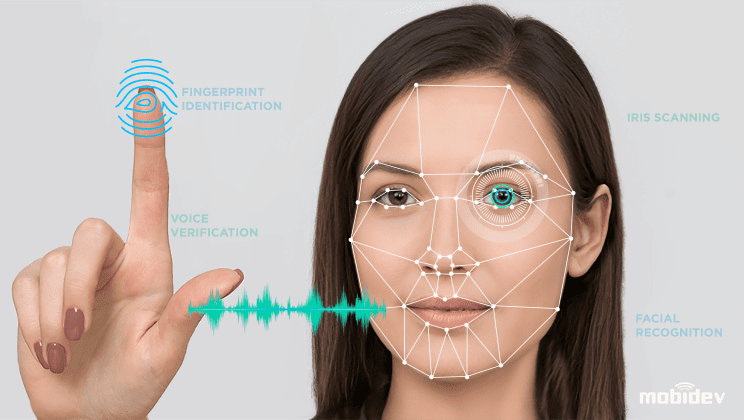 Fraud costs the global economy nearly $5.127 trillion each year. Businesses are heavily investing in cybersecurity technology to combat this problem. Biometric verification, or recognition, is one option that many compan 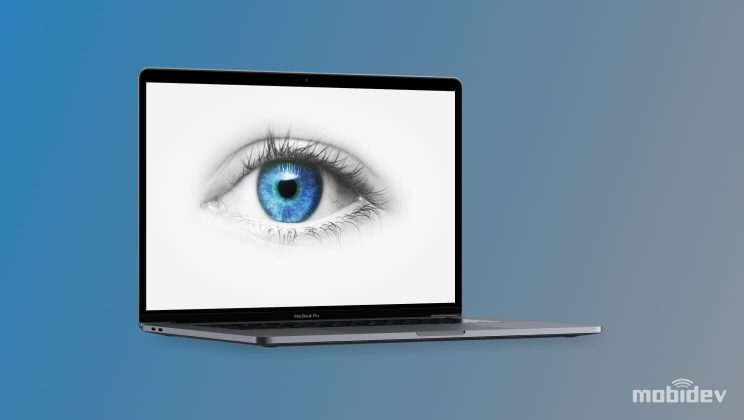